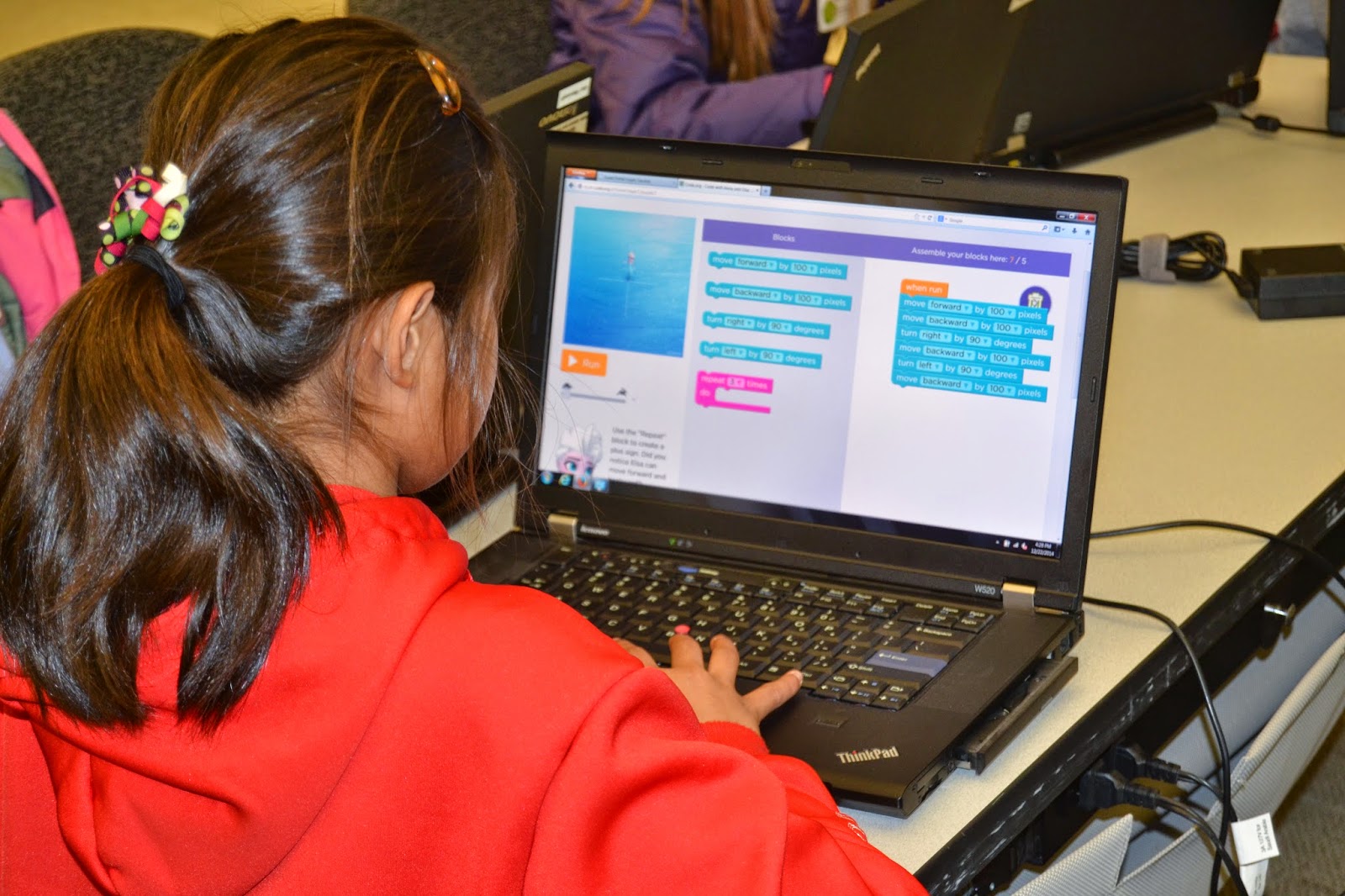 With the recent rise in computer science classes across all grades, we’re starting to grow our personal vocabularies in ways that make the average person uncomfortable. To complicate matters, many of these “new” words seem to have such intimidating histories that we don’t take the time to properly understand their usage — instead we repeat them blindly, whether we know what they really mean or not.

One such example of complex wordsmithing is the synonymous use of the terms “coding” and “programming”.

Like “geek” and “nerd,” these words may seem to mean the same thing from the outside, but to those who identify with one or the other, the distinction is real. While the differences may be subtle, there are differences none the less, and it benefits any tech user worth their salt to know what those are.

For a long time, “programming” was the word most commonly associated with entering instructions into a machine to execute commands.  There really was no debate. Programming was the formal act of writing code, and the term also encompassed the greater nuances of computer science.

With the increase in popularity of the home computer (and more importantly, the home-educated computer programmer) a subculture began to develop of “hacker” types that viewed their craft with less focus on pretense and more emphasis on wit, skill, and purpose.  With the influx of newly self-taught technophiles, the term “coders” began to gain momentum to describe those who could technically “create code,” but did not necessarily have the knowledge or grace of the traditionalists.  It was said that they were “coding” versus truly “programming.”

In recent years (read: post-Hour of Code, circa 2013) the term “coding” has resurfaced as a much more playful and non-intimidating description of programming for beginners. On an informal level, it is used to convey the beginning steps of programming, or programming with a tool intended for beginners, such as Code Studio, Scratch, or App Inventor 2.

Whether or not you accept that there are defined differences between the words “coding” and “programming,” you should at least be aware of the differences in connotation…especially if you want to keep from hurting the feelings of your friendly neighborhood software developer!