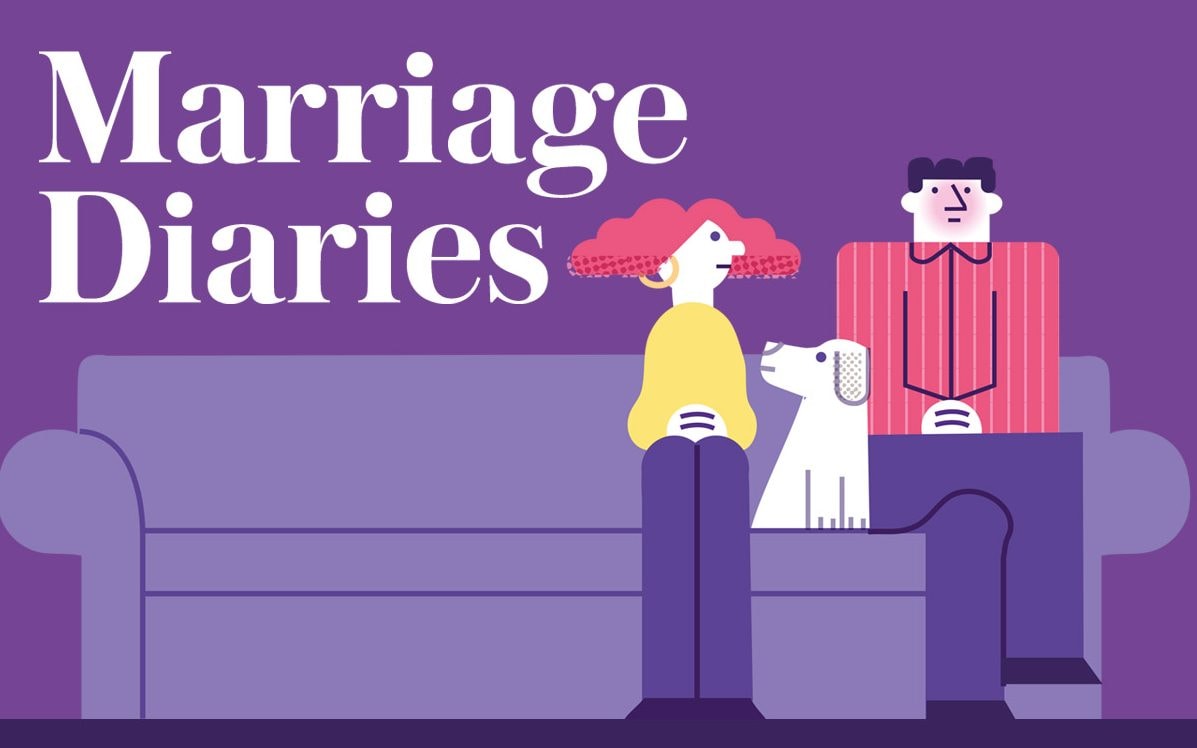 I always knew my second husband wasn’t the cuddly type. At first, when we met nine years ago, that was part of his appeal. I didn’t want soppy romance, and he was a challenge – an alpha male, clever, witty and good-looking. I played hard to get, he pursued me, and when we finally got together, I felt I’d won the lottery. The sex was great and full of passion.

But on our honeymoon, when we were walking down a cobbled street in France after dinner, I took his hand so I didn’t slip in my high heels. As soon as we reached the pavement, he let go.  I didn’t think much of it initially. But it kept happening.

Every time I reached out to hold his hand he’d accept it limply, then drop it at the first opportunity. Hugs were the same. If I went to hug him hello after work, he would always turn it into a kiss with sexual overtones.  That was fine in context, obviously, but sometimes I just wanted to say hi, not re-enact The Postman Always Rings Twice on the doorstep.

A few months in, it began to dawn on me that he just didn’t “do” affection. I missed casual touch, hand-holding, an arm around me on the sofa. When we watched TV, he’d sit at one end and pat the cushion for the dog to jump up beside him, leaving me marooned at the other end.

I didn’t want to sound critical. He was great in every other way – but eventually, after I’d tried to hug him in the kitchen and he’d basically dusted me away like a spider, I asked what was going on. Why wouldn’t he show me affection?

He looked puzzled. “But I’m always kissing you,” he insisted.  I tried to explain the difference between sexual and non-sexual affection. I could tell he thought I was making a fuss about nothing, but he conceded that having been to a strict all-boys school, and raised largely by nannies, casual affection wasn’t a big part of his vocabulary.

I suggested we try to make an effort, but though he agreed, it was clear he didn’t really see the point. My attempts to cuddle up to him on the sofa made him feel “uncomfortable” and if I spooned him in bed, he’d take it as a sexual overture.

After a few months of this, I stopped bothering. I felt a bit hurt, but I trust and love him, and he can’t help the way he’s made.  We have a great marriage, a good sex life and he’s my best friend. We just don’t share any affection that isn’t sexual.

I have come to the conclusion that you can’t have everything.  Friends moan that their husbands never want sex, or aren’t interested in their opinions. My husband is respectful, passionate and engaged, and I’m not going to lose all that for the sake of a cuddle in front of Netflix.

Outside of lockdown, I hug my female friends and my grown-up daughter, and one day I hope I’ll have grandchildren and be able to lavish affection on them.  Marriage is about compromise, I truly believe that. I’ve accepted the way he is – but sometimes, I’d love to be able to hold my husband’s hand.

READ MORE:  My stay-at-home husband is just a teenager in a grown man’s body